I am glad that you liked the Panda and the DVD but more importantly congratulations on being seven and a half, you are getting to be a big girl now and clever as well.

Today while you were at maths class I gave Auburn my A5 sketchbook and sharpie, he gleefully produced the following while stopping on the second drawing to get mummy to draw an owl, a train, a bird and an umbrella. Drawing is a game to Auburn, and he wants everyone to play, but is it art? Picasso said “Every child is an artist, the problem is to remain an artist once they grow up”.

Eric Ericson a child development psychologist said much the same thing but in more words “You see a child play, and it is so close to seeing an artist paint, for in play a child says things without uttering a word. You can see how he solves his problems. You can also see what’s wrong. Young children, especially, have enormous creativity, and whatever’s in them rises to the surface in free play.” 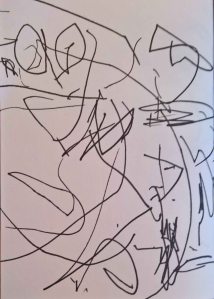 Figure 1 Sharpie on A5 Cartridge by Auburn 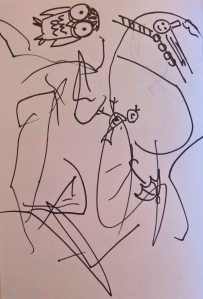 Figure 2 Sharpie on A5 Cartridge by Auburn

Figure 3 verso Sharpie on A5 Cartridge by Auburn

Figure 4 Sharpie on A5 Cartridge by Auburn

If it is art, I should be able to write about it as art, so considering figure 4;

The work is full of energy and the strong diagonals lead the eye through the work and give it a sense of depth, whilst the work as a whole retains and respects the flatness of the picture plane. The work extends beyond the picture plane at both the left and right hand edges, so that the viewer is aware that the work is a part of something much larger, this cropping technique was much practised by the Impressionists.

The varied marks are extremely fluid and the planes formed by the linear marks, some of which are not completely enclosed allowing the planes to breathe, are irregular and non repetitive adding to the movement within the work.

The work ignores the classical compositional guidelines and instead introduces a sense of tension in the conflict between the two closed and one open form in the upper right that is somewhat unnerving.

If you read that on the gallery wall you would think that you were looking at the work of the great artist, Auburn Roughton Whyte, maybe Picasso was right and every child is an artist.

Once again Happy Half Day

My love as always